Yates Law was founded on the passion to become an advocate for the injured against large corporations and insurance companies. Todd Yates, worked for the insurances companies at the start of career before realizing that he really wanted to be helping the injured instead of the insurance companies. However, everything happens for a reason, because of Attorney Yates’s experience on the ‘other side’ he is now able to anticipate their thoughts and actions and better represent his current clients. The dedicated team at Yates Law wants to make sure you’re taken care of. Learn more about your team below! 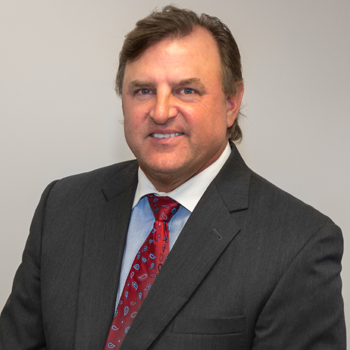 “Todd’s breadth of experience and diverse background in defense and plaintiff’s work for the past 25 years differentiates Yates Law from every other personal injury law firm in Georgia. Todd is a passionate advocate and works tirelessly to obtain justice for his clients.”

Todd initially began practicing law in the field of insurance defense where he mainly handled cases defending large corporations for approximately 7 years. During that time, he tried numerous cases and spearheaded many appeals to the Georgia Court of Appeals and to the Georgia Supreme Court. One Supreme Court case in which Todd was intrinsically involved, Robinson v. Kroger, set the applicable legal standard for summary judgment in premises liability cases in the State of Georgia. Todd is especially proud of this unanimous Supreme Court decision in that it helped pave the way for people to ultimately obtain justice after being seriously injured while rightfully on another’s premises. After this precedent setting case, Todd realized that his true passion was to help the injured, not the insurance companies. Consequently, Todd began to focus only on handling cases for people who have been injured by the negligence of others including large corporations.

While Todd is not pursuing his clients’ cases, he enjoys playing golf, deep sea fishing, and being a handyman around the house. Todd and his wife, Ginny, are actively involved in a wonderful charitable cause, Partnership Against Domestic Violence. PADV provides clothing, food, transportation, childcare, shelter and job opportunities for women and children who are victims of domestic violence. 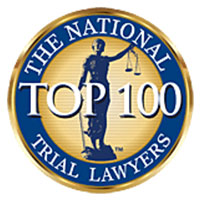 Michelle Terrette has a diverse 25 years of experience in the field of personal injury law, specializing in case intake assessment and firm management. Michelle uses her nursing and medical background to help client understand their injuries, medical records and treatment.

Michelle is responsible for initial case evaluation and assessment. Michelle is committed to helping victims of all types of personal injury claims. Michelle is a passionate advocate for our clients and their families during a very difficult time in their lives.

In her spare time Michelle enjoys spending time with her family and getting together with friends.